Skip Navigation
How were you injured?
Home Blog Do Bicycle Riders Have the Same Rights as Motorists?

Do Bicycle Riders Have the Same Rights as Motorists? 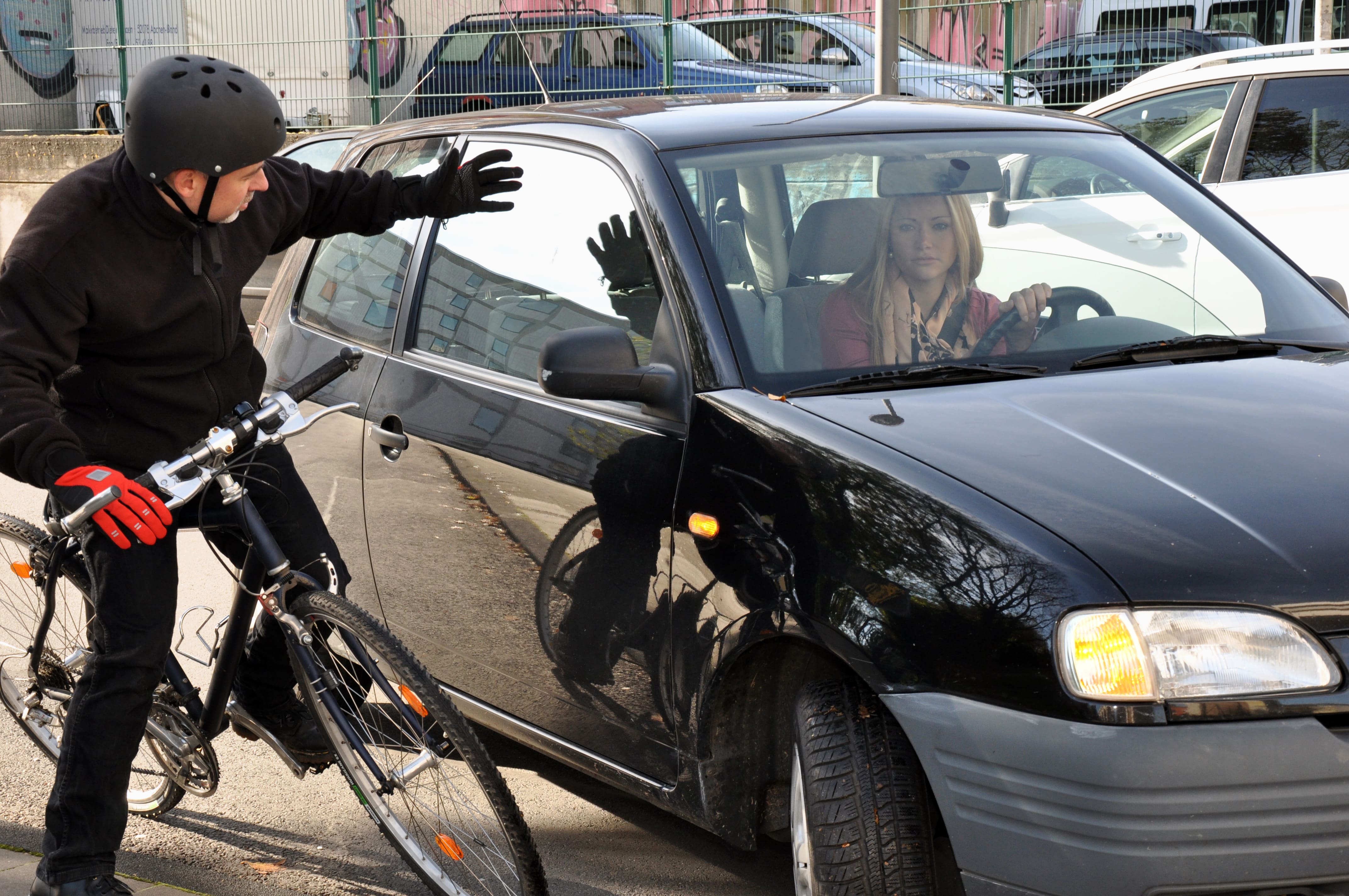 As a bicycle rider, you may have heard that bicyclists have the same rights to South Carolina’s public roads as car or truck drivers, or any other motorists. While that is true, what’s important to recognize is that with rights come responsibilities.

Bicyclists must understand their responsibilities as they share the road with motorists. Doing so makes it more likely a cyclist will stay safe and out of a bicycle accident, which could result in a head injury, back injury or other devastating injury if it involves a collision with a motor vehicle.

Many communities across South Carolina including Rock Hill and Greenville have begun efforts to support more bicycle transportation. South Carolina adopted the Bicycle Safety Act in 2008. It is designed to provide greater safety for bicyclists on South Carolina roads and to bring South Carolina laws into greater conformity within the state’s Uniform Vehicle Code.

The Palmetto Cycling Coalition (PCC), which lobbied for the update to SC bicycle laws, says the fundamentals of bicycle law are fairly simple, but the details of the law are complex.

This makes it appropriate for riders to review traffic laws and how they may apply to bicyclists.

Many rights and responsibilities of South Carolina bicyclists mirror those of motorists. When riding on a public road, the law generally grants a bicycle rider all of the rights of a motorist, and subjects him or her to all of the duties of the driver of a vehicle.

In other words, all traffic laws that apply to motor vehicles also apply to cyclists, unless the design of a bicycle makes the application impractical or unnecessary. For example, South Carolina’s seat belt law for motorists does not apply to bicyclists.

Which Side of the Road Should a Bicyclist Ride On?

Cyclists should ride in the same direction as traffic and as near to the right side of the roadway as practicable where there’s no bicycle lane.

The law allows bicyclists to ride on the shoulder of the road to get as far to the right as possible.When on a roadway, bicyclists are not to ride more than two abreast.

Traffic Laws that Apply to Bicyclists

Bicycle riders are specifically required to:

Two sections of the Bicycle Safety Act create responsibilities for motorists to look out for the welfare of bicyclists they share the roads with.

Many crashes involving bicycles and cars are caused by motorists who fail to look out for bicycles on the road. South Carolina law says:

How Cars Should Pass Bicycles

Driving a motor vehicle too close to a bicyclist is known as “buzzing.” It is harassment if intentional,and is dangerous and potentially illegal regardless of intent.

If you are “buzzed” or harassed in any manner while on a bike, get the driver’s license plate number and call the police from the scene. Do not wait until you return home to call, suggests the PCC’s Safe Streets Save Lives (SSSL) project. “Many times, nothing really happens next,” SSSL says. “But this reality should not discourage you from making a report. … Our job as bicyclists is to participate in lawful practices (and sometimes even inform the reporting officer of the law itself).”

Too many cyclists are injured and killed in South Carolina. The law provides legal rights to riders who are injured in a bicycle accident caused by a negligent motorist. However, you need to engage a personal injury lawyer to enforce civil law, which says you may recover compensation for losses such as medical expenses, damage to a bicycle, lost work time, and pain and suffering caused by another party’s negligence or recklessness.

At David Blackwell Law, we represent good people in Lancaster, Indian Land and across Upstate South Carolina who are struggling with injuries that someone else caused, including cyclists injured in motor vehicle accidents. Call to discuss how we can help you. A consultation with our bicycle accident lawyer is free and without obligation. If we handle your bicycle injury claim, we will do so on a contingency fee basis. You will not pay any legal fee unless we obtain compensation for you through an insurance settlement or jury award.