Skip Navigation
How were you injured?
Home Blog Braking Distances and Semi-Truck Accidents in Lancaster 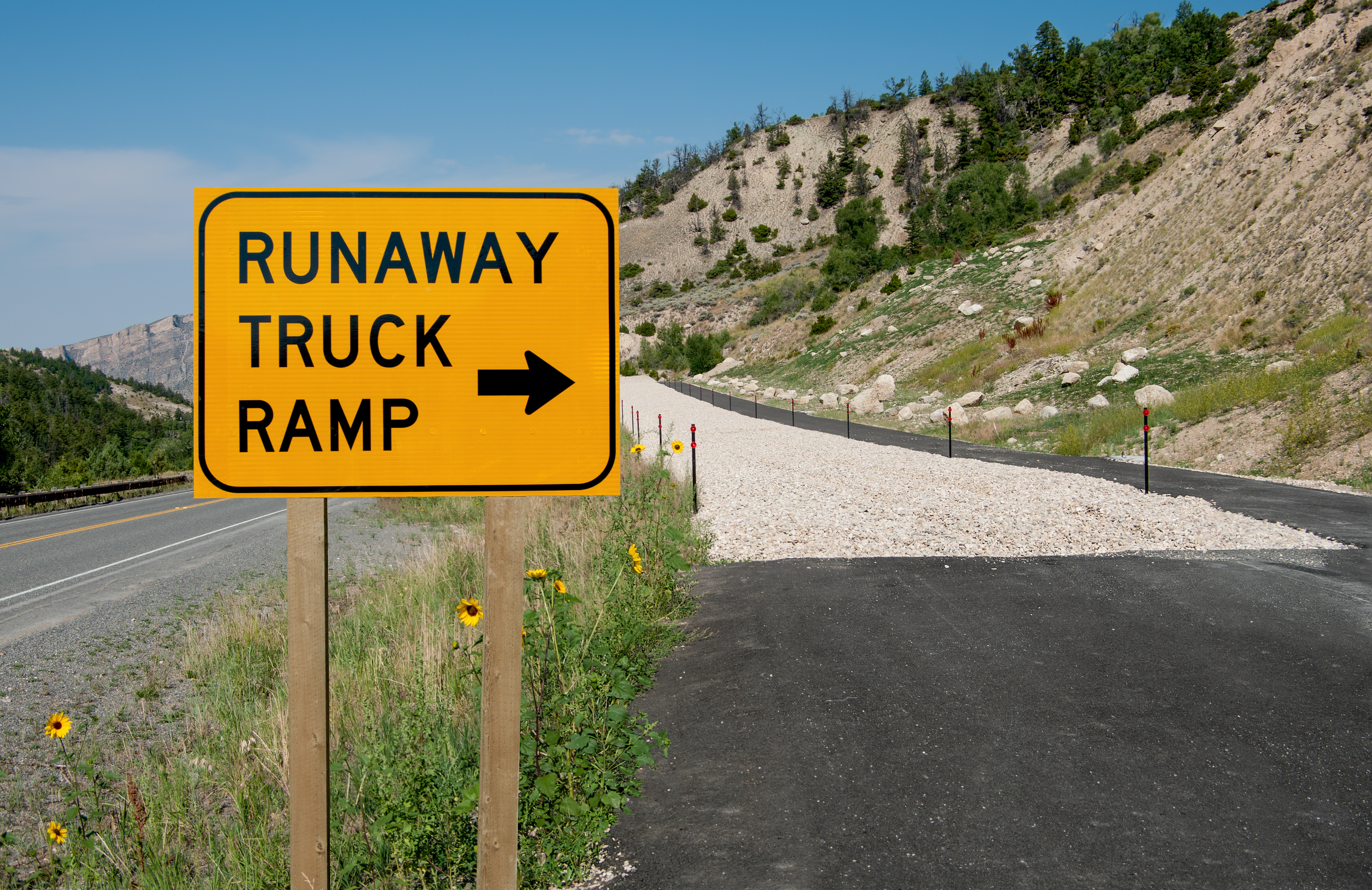 Most South Carolina drivers know that the enormous size difference between passenger vehicles and large trucks can make any type of collision deadly. But many drivers don’t realize how much space truck drivers actually need to come to a full stop. Understanding the importance of giving a truck adequate braking distance can go a long way toward preventing serious crashes.

Both truck drivers and other motorists have a duty to respect each other’s stopping distances. If they fail to do so and cause an accident, they can be held liable for any injuries and damages they cause.

Have you been hurt in a semi-truck accident in Lancaster? At David Blackwell Law, we can help you pursue compensation for your medical costs, lost income, lost earning potential, pain and suffering, and more.

An experienced S.C. truck accident lawyer is just a phone call away. Call or contact us now for a free consultation.

What Are Braking Distances?

Braking distance refers to the amount of space a vehicle requires from the time the brakes are fully applied to when it comes to a full stop. A vehicle’s braking distance is largely affected by the speed it is traveling when the brakes are hit and the effectiveness of the friction between the tires and the road surface.

Trucks have much longer braking distance than the average vehicle. According to the Federal Motor Carrier Safety Administration (FMCSA), a fully loaded truck traveling in good conditions at highway speeds needs the length of at least two football fields to come to a complete stop. The stopping distance of a truck can also be impacted by its braking system, weather, and the size of the load that it is carrying.

The FMCSA outlines the stopping distance required for both passenger vehicles and semi-trucks:

Other factors impact a vehicle’s stopping distance, such as:

Most trucks use an air brake system, which relies on an extensive combination of pumps, storage tanks, and valves to monitor the pressure within the system. When the storage tanks in these systems are empty, the brakes are deployed. To release the brakes, the storage tanks must be completely filled with air, a process that is known as recharging.

When a trucker is inside the cab, deploying the braking system works very similarly to the way it works inside of a passenger vehicle. The driver only has to press the brake pedal to bring the truck to a full stop. The difference is that instead of hydraulic fluid being forced into the brakes, the truck’s brake pedal releases air from the storage tank. It takes more time for air brakes to engage, which is one of the reasons why trucks have longer braking distances.

How to Avoid a Semi-Truck Accident

Take precautions to avoid a semi-truck accident by:

Who Is Liable for a Truck Accident?

After a truck accident, many people assume that the truck driver’s negligence, or recklessness, was the direct cause of the crash. In some cases, this is true. Truck drivers are expected to drive in a reasonable manner at all times to keep everyone safe on the roads. When truckers do not give themselves enough stopping distance by driving recklessly, they can be held liable for an accident and any resulting injuries.

However, truck accidents are not always the fault of the trucker. In some cases, a crash may be caused by defective brakes. Truck manufacturers are responsible for ensuring that all of their products are safe. If a design defect caused an air brake failure, the maker of the faulty part can be held liable.

Other potential defendants in a truck accident case include the trucking company, cargo loader, companies in charge of maintenance and inspections, and other drivers.

What Can David Blackwell Law Do For Me?

The key factor that determines whether you can obtain compensation after a truck accident is proving negligence. You must be able to establish that the at-fault party had a duty to keep you safe, and that your injuries were a result of those negligent actions. A South Carolina truck accident lawyer at David Blackwell Law can investigate your case and collect evidence to build a strong claim for compensation on your behalf.

In general, you have three years to file a truck accident claim in South Carolina. However, the deadline may be extended or shortened based on the facts of your case. Don’t miss out on the money you deserve based on a technicality. Schedule a free consultation with David Blackwell Law today.