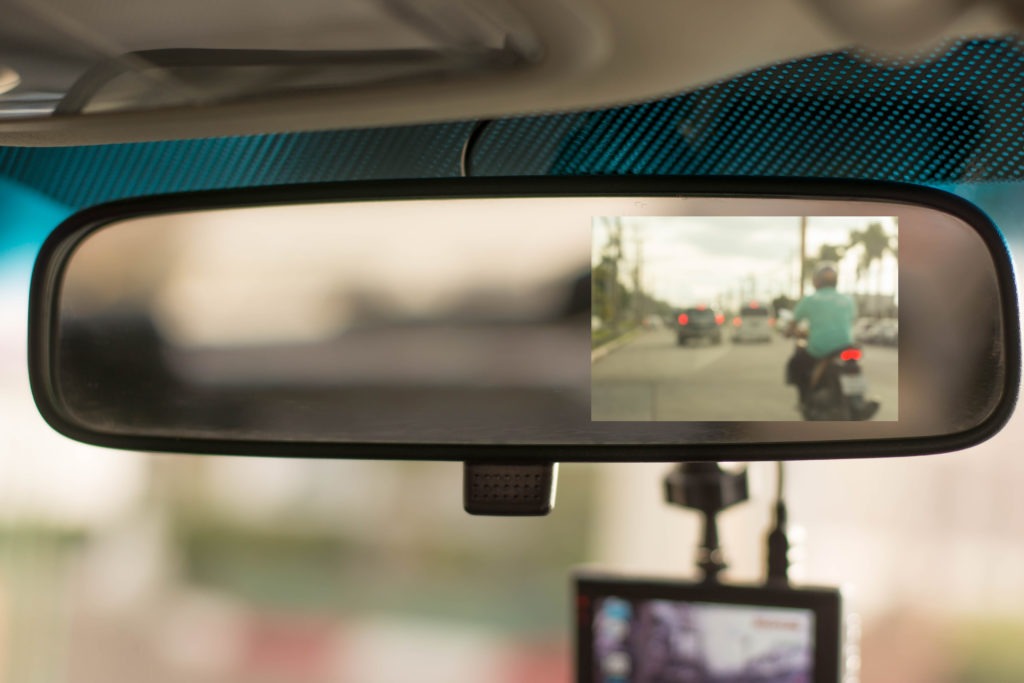 The National Highway Traffic Safety Administration (NHTSA) is considering whether it’s time to replace side and rear-view mirrors in cars with high-tech camera monitoring systems.

It’s not the first time the agency has studied the idea. In 2014, Tesla, Inc. and the Alliance of Automobile Manufacturers asked NHTSA to allow them to replace rear-view mirrors with cameras. The cameras would feed images of the rear of the vehicle onto a screen that would be positioned where the rearview mirror had traditionally been, or on the dashboard.

Now, NHTSA appears to be taking the idea more seriously. It recently asked for public comment on whether replacing mirrors completely would make motorists safer.

Cameras are nothing new in vehicles. Already, many vehicles are equipped with a camera that projects images of the rear of the car. However, these vehicles, as mandated by law, also have a rear-view mirror from which drivers can see behind the car.

Recently, NHTSA conducted tests on a prototype of the proposed rear-view camera. If the agency decided to allow these cameras, they could also be used in lieu of side mirrors. After conducting their tests on the prototype, NHTSA found that they worked in most situations.

Should We Replace Mirrors with New Car Technology?

When automakers install new safety technology into vehicles, there is always the question of whether the innovation is smarter than the human brain. This question has particularly come up with the release of autonomous vehicles in recent years, particularly after many of them have been involved in car accidents. Now, these same questions are arising with the possibility of replacing rear-view mirrors with cameras. Until there has been a thorough design, testing and review process, the benefits of removing mirrors are unknown.

Although NHTSA recognized that the new cameras seem to work reasonably well, they also identified some risks. One example is that the cameras have so far been shown to be too bright. That brightness can be blinding to drivers at night.

The other issue with replacing mirrors with cameras is that raindrops and other outside elements could cover or partially cover the cameras, rendering them ineffective.

What Could This Mean for Car Accident Liability in the Future?

Determining which party is liable in a car accident can be complex even when the issue involves only two drivers. Introducing another party — such as a car manufacturer or camera manufacturer — makes matters more complicated. However, it also creates the possibility of an accident victim obtaining compensation from more than one source.

If you’re hurt in a car accident, an experienced personal injury attorney will dig deep to identify everyone who can be held accountable for your injuries, automakers included.

At David Blackwell Law, we welcome the idea of anything that could make South Carolina roads safer. However, our attorneys firmly believe that new car technologies must be designed and tested thoroughly before hitting the market. We will be monitoring NHTSA’s decision on cameras and other new car technologies in the future.

If you’ve been in a car accident in the Lancaster area, contact the experienced attorneys at David Blackwell Law to discuss your rights to compensation. The first consultation is free, and there’s no obligation.