Skip Navigation
How were you injured?
Home Community People Matter: All In for Lancaster

People Matter: All In for Lancaster 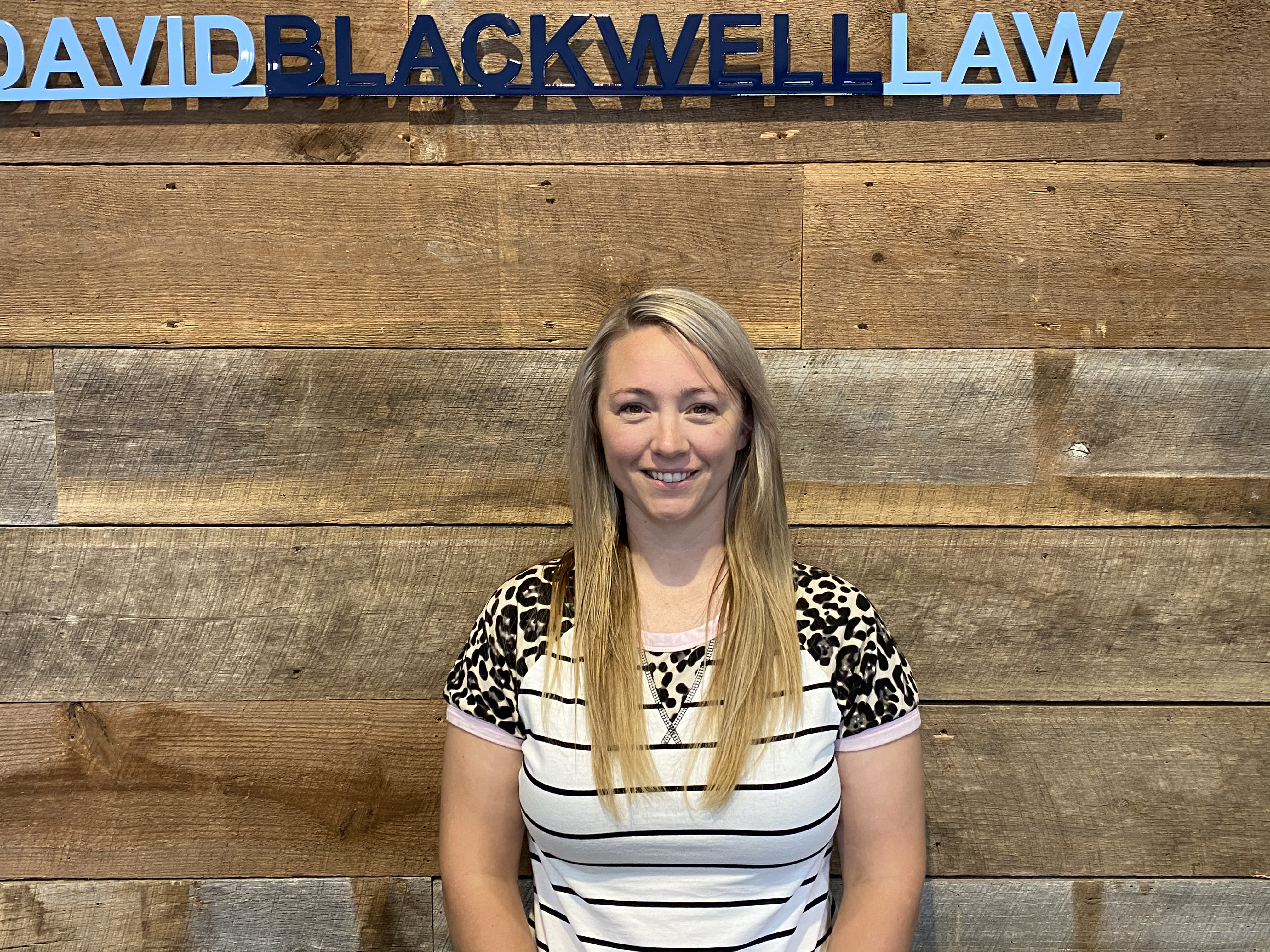 Michelle is married to her high school sweetheart, Matt Harris, a Lieutenant with the City of Lancaster Fire Department. They have three beautiful children who attend AJ High and Middle Schools. Outside of work, Michelle enjoys traveling with her family to all of her kids sporting events. Her husband talked her into becoming a volunteer fire fighter right out of high school. Almost a year later, she took a First Responder Course as a volunteer and decided that is what she wanted to do for the rest of her life. Michelle completed her EMT Course in 2009 and was hired in 2010. In 2014, she decided to advance in her profession once again and attended Paramedic School to complete her degree and has been a paramedic for Lancaster County EMS for 11 years now. Her favorite part of being a paramedic is helping people in emergency situations. She said, even as the first line of defense she enjoys the relationships she builds with patients in such a short period of time and appreciates the trust they have in her to provide the best care. 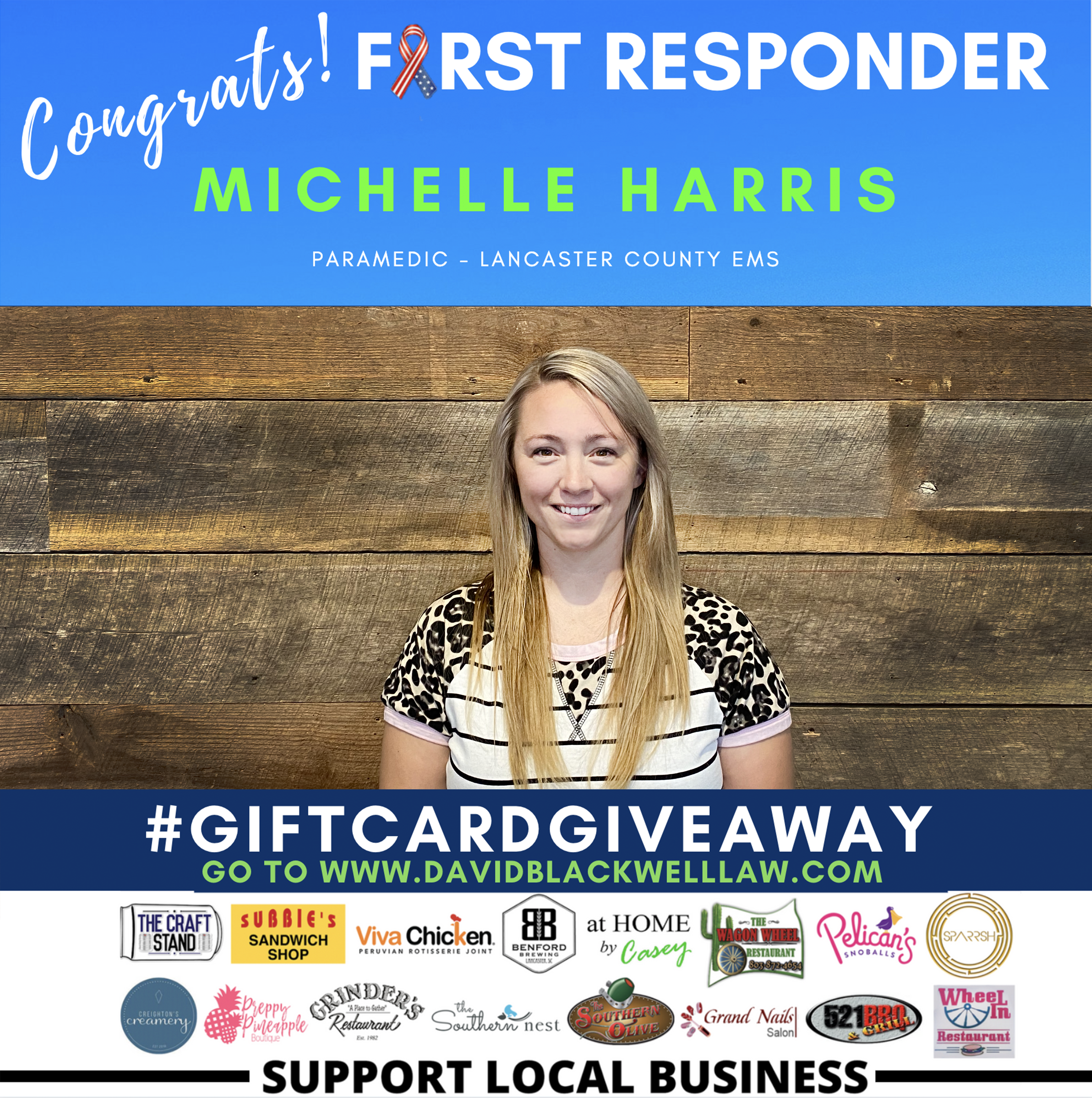 With the pandemic, one of the major changes and hardest things to get used to for Michelle has been wearing a face mask on every emergency situation. One of the biggest parts of their job is the manual labor, and the mask tends to make it more difficult. However, she says they are taking all precautions by wearing protective gear such as mask, gloves, and other protective gear on every single call. She also noted that her team has been working a lot of overtime because of the increase in call outs due to the contraction of the virus by other first responders. She spends a lot of time away from her family during this time and this causes added stress for her. She also stated that overdoses have increased drastically.

Her biggest worry has been bringing the virus home to her children. Luckily, they do not have any health risk that would put them in serious danger, but she still worries not knowing what she will come in contact with on each scene. Michelle said working as a first responder during the pandemic has been a huge group effort. She could not thank law enforcement, firefighters, other volunteers, and her co-workers enough for their help and efforts during this time. All departments have contributed a great amount in helping EMT’s during emergency situations and she is grateful for those willing to risk their health to help others.