Skip Navigation
How were you injured?
Home Community Why Worry About Ham Sandwiches?

Why Worry About Ham Sandwiches? 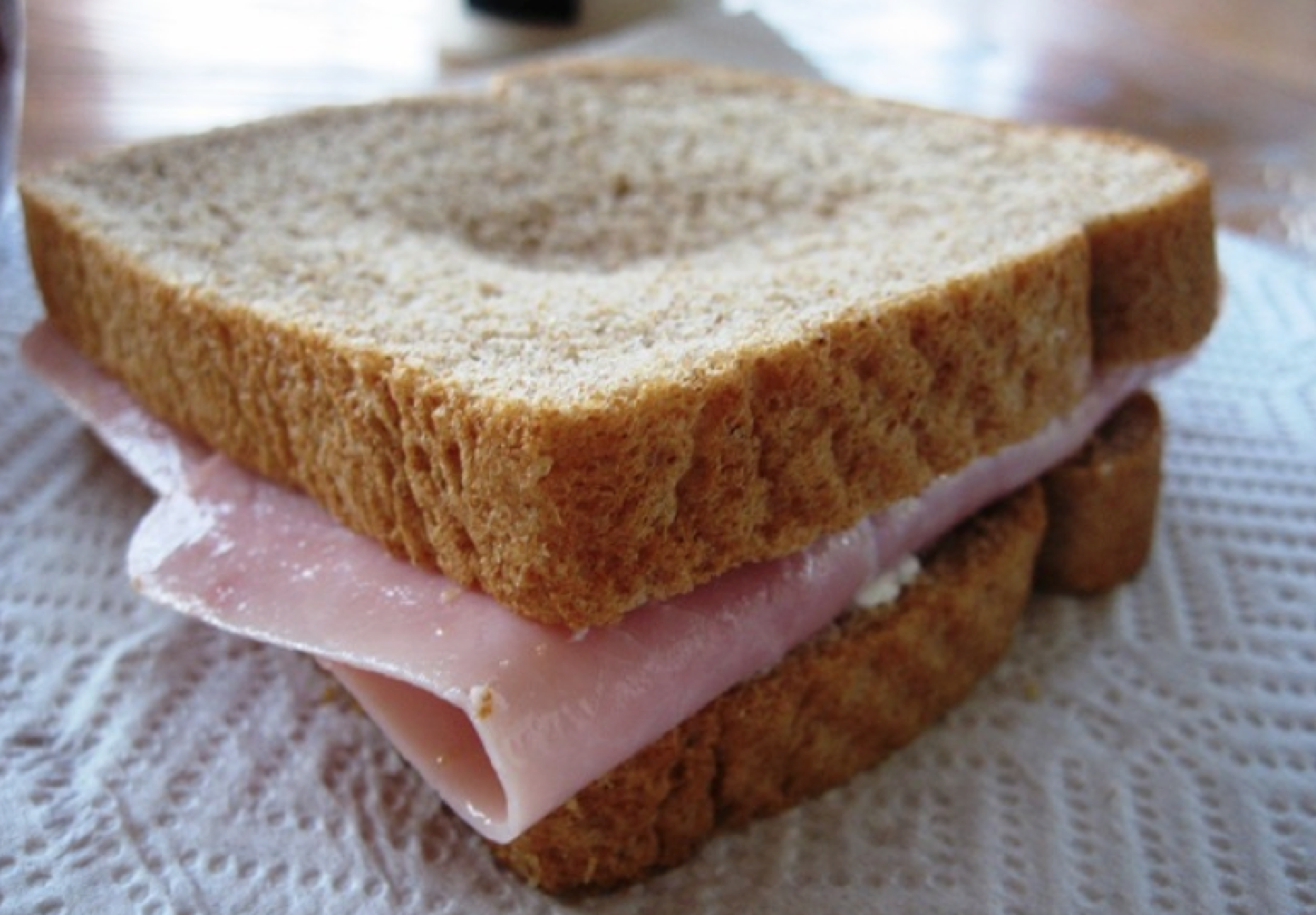 The Grand Jury was created 800 years ago to screen criminal indictments. The Fifth Amendment to the US Constitution states that “No person shall be held to answer for a capital, or otherwise infamous crime, unless on a presentment or indictment of a Grand Jury, except in cases arising in the land or naval forces, or in the Militia, when in actual service in time of war or public danger…”

So what is a Grand Jury? According to Wikipedia, “A grand jury is a legal body that is empowered to conduct official proceedings to investigate potential criminal conduct and to determine whether criminal charges should be brought. A grand jury may compel the production of documents and may compel the sworn testimony of witnesses to appear before it. A grand jury is separate from the courts, which do not preside over its functioning.”

What’s important about the Grand Jury is that it was created as a safeguard for citizens. The Grand Jury has been described as the “Shield and the Sword” of the people. Called the “Shield for the People” because it protects Americans from an overreaching government or malicious indictments of individuals. Also named the “Sword of the People” because it was designed to slay crime by any private individual or public servant.

But is the Grand Jury still doing the job for which it was created? Some critics claim that the Grand Jury no longer protects the people from the government and that instead, it is a tool of the government. Instead of killing cases that don’t meet the standard of proof, is the Grand Jury blindly “rubber-stamping” every case? In 1985, Sol Wachtler, the former chief judge of New York state suggested scrapping the Grand Jury system of bringing criminal indictments. He believed that grand juries “operated more often as the prosecutor’s pawn than the citizen’s shield.” He coined the famous phrase, “by and large….[district attorneys] could get a Grand Jury to indict a ham sandwich.”

Everyone should be concerned about “indicting ham sandwiches” because this practice puts everyone at risk. Translation= One more constitutional safeguard that is gone. Imagine simply being at the wrong place at the wrong time—do you have confidence that your case will be handled fairly?

From this article featured in Greenville Online—“The most recent grand jury session reviewed 402 charges, meaning the jurors would have spent about a minute on each indictment if they worked eight hours–without a lunch. During the closed session, jurors returned true bill indictments on every charge, deciding every single case should be tried.” What do you think?